#BetweenTheSheets: Rocks Will Spin From West To East

Curling fans have big events to watch in Edmonton and Oakville 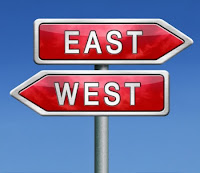 Sure the nice summer weather starts to drift away and our days start getting a bit shorter but curling ice is placed and competitive events hit our calendars.

This is one of the top, and most competitive, weekends on the curling season calendar.

Huge events in Edmonton and Oakville featuring top contending teams from across Canada and around the world.

And teams are prepping for an Olympic season.

Ring the bell....the drama is about to begin.

And it all begins with this weekend *officially*

Who sits atop the #PowerRankings Mountain to start the season? 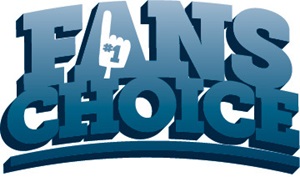 We may only be 3/4 of the way through August and, technically, still in summer but the curling rocks and rings have returned already.

What an opening weekend of action too.

We saw some #TeamUpset stories emerge in Baden and Leduc.

We saw what may be considered a surprising champion in Hokkaido.

And a mixed doubles event proving anyone can beat anyone and this is why we play the games.

BUT before we sort our rocks from the weekend, lets get to the BIG REVEAL.

Ready for a Return to Curl?

Welcome back to the house rockheads.

Can you believe we are finally here?

And NEW changes have arrived. 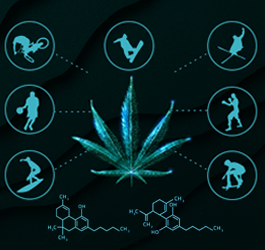 With the 2020 Summer Olympics in Tokyo, Japan well under way, a hot topic among the sports world leading into the games was cannabis use.

The story of American sprinter, and podium threat, Sha'Carri Richardson made international news.

Richardson won the 100-meter event at the U.S. track and field trials a month before the games. Richardson was then disqualified from competing and sentenced to a one month suspension (the month of the Tokyo Olympics) when she received a positive drug test for cannabis.

We will spare the jokes of how cannabis disqualified a medal contender from a trials event held in Oregon, one of the most liberal states when it comes to cannabis consumption.

As a result, she will be sitting at home watching the games rather than competing for gold.

The international story created a buzz across the sports world and resurfacing the age-old question, "Should cannabis be included on the World Anti-Doping Agency (WADA) prohibited substance list?"

20 nations enter the final #IceBubble of the season 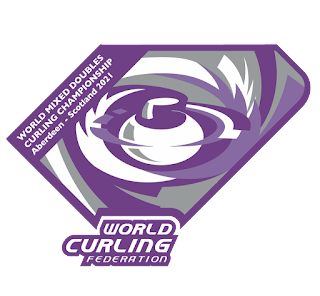 Are you ready to say goodbye to the 2021 curling season rock heads?

I know you are ready to say goodbye to #COVIDcurling at the very least.

The World Mixed Doubles Curling Championship will bring a close to a season like none we have seen before. And lets hope it stays that way.

The #IceBubble has left Calgary.

It has floated over the entire nation of Canada, drifted over the Atlantic Ocean and has now set up show in Aberdeen, Scotland.

Bring on the final championship event of the season.